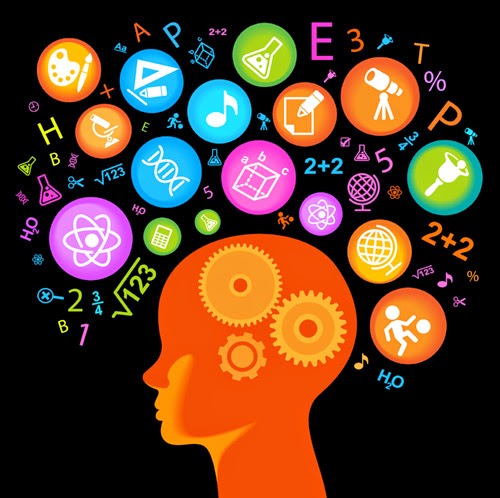 Many writers are naturally creative people, but for some, keeping up that creativity can be a challenge. If you’re in that group, you may want to look beyond your writing to the rest of your life.

Whether it applies to writing or something else, creativity is a combination of new thoughts. Sometimes it’s needed when solutions to problems don’t work—when you don’t have the right tool but substitute another instead. Or sometimes it’s necessary when solutions to the problem at hand don’t exist. And sometimes, you creativity sparks when you’re dissatisfied with the way your life is going.

But no matter what sparks your creativity, it’s more than just using your imagination. It’s a focused thought process based on your current knowledge and situation. So just as you set out to solve everyday problems, so you should apply that same procedure to solving your writing problems.

Is there a solution that’s similar that you can adapt to your needs? Is your idea the opposite of what’s out there? Is your idea one that’s associated with another?

When you were in school, teachers only stressed original thought. But that’s not how the world works. Most great ideas are not totally original but adapted from ones in existence. Take designing a Web site for yourself. Instead of wracking your brain to come with a totally new idea, why not study sites of other writers to get some idea of where to start. Other sites will also spark variations on what you want to include in your site. In the end, your site will be so different from those from which it grew that no one will know that’s where your ideas originated. Film and television writers and producers do this all the time. While sometimes a standard plot is obvious, most of the time, you’ll have to study the film or T.V. show to uncover it.

However, don’t ignore your imagination. You need that to get started when trying to think of a creative idea. It’s something your mind does deliberately. Unfortunately, many people put their imagination on hold as they get older instead of letting it shine.

Many writers sit around waiting to be inspired. Unlike the imaginative process, this one is more accidental. You have to be in the right place at the right time for things to happen. But if you prepare your mind, things will happen. Going to work in a cabin in the woods won’t make you a better writer. It most likely will make you a lonely one.

Creativity is a five-step process. First, you need to prepare by studying the problem and doing research to find out if anyone else has come up with a solution. The more you know, the better off you’ll be. Second, you need to concentrate on the problem and possible solutions, looking at all the angles. Third, you need to take a break from the problem—let it incubate. This could be for a few hours, a few days, a few weeks, or several months. After letting your subconscious work on the problem, the moment of insight—the “Ah Ha” Moment—will emerge. That’s when the light bulb will go on in your mind. Finally, you must adapt the insight to the problem and solve it.

How does this apply to writing? The preparatory step is obvious. You need to do lots of research to find out what’s been done before and how your idea fits. Then you concentrate on your idea, weighing in the research to firm it up. At this point, you work on another project, taking your mind off the new one. At some point, the solution will hit you and almost knock you over. That’s when you know you’re ready to begin writing.

Next Week: Ways to Develop Your Creativity