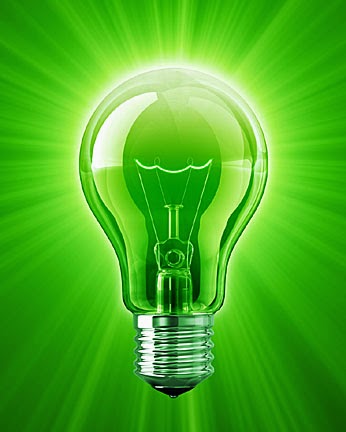 Beginning writers make the mistake of waiting around to be inspired. While inspiration plays an important part in writing, it isn’t the most important part of writing. Inspiration is the result of accidental stimuli. To be truly inspired, you need to be prepared for when that happens.

This preparation comes through experience and observations. Everything you’ve done up to the moment will prepare you to be inspired. At times you may feel as if you’ve fallen into a void. The world continues to spin around you, but nothing seems to grab you. Perhaps you’ve gone into sensual overload. You’ve absorbed so much using your senses, that you can’t seem to see how any particular thing can help you in your writing.  That’s the reason that many writers feel the need to get away—to go to some exotic place to find new ideas.

Did you ever wonder where the idea of a writer going to stay in a cabin in the woods came from?
Henry David Thoreau not only went to stay in one, he built it. This so impressed the reading public that beginning writers from then on thought that they needed to do something similar in order to be inspired.

Robert Louis Stevenson came over to America from Scotland, then traveled to Monterrey, California. While he was there, he didn’t write a word. Instead, he just took it all in—the magnificent coastal scenery, the Spanish missions, and the legends he heard while visiting local watering holes. And even though he didn’t make any notes, all this got his imagination going, enabling him to eventually write his now famous novel Treasure Island.

If you try to be inspired, nothing will happen.

And, no, you don’t have to go somewhere exotic to be inspired. Under the right circumstances, inspiration can strike you in your own backyard. California Writer Armistead Maupin used to go shopping at his local Safeway Supermarket on Thursday nights—singles’ night—and while there he met some unique people in the produce aisle. These became his characters in Tales of the City, first published as a newspaper serial starting on August 8, 1974, in a Marin County newspaper, The Pacific Sun, picked up in 1976 by the San Francisco Chronicle, and later reworked into the series of highly successful books about the 1970s in San Francisco. So something as commonplace as a weekly trip to the supermarket can provide fodder for future work.

This shows that inspiration can strike at the least likely of times and in the least likely of places. It will strike you when you least expect it, when your guard is down. As a writer, you need to be aware of when this happens so that you can take advantage of it. That doesn’t mean you must rush to your computer and start frantically writing before the inspiration disappears. Instead, you should get in the habit of writing down some snippets of ideas as they come to you in the moment of inspiration. Carry a small notebook with you or jot down some brief notes on a scrap of paper or a napkin. But get it down before you forget it.

To be inspired, you have to be in the right frame of mind. If you’re trying to come up with an idea, your mind will block up. But if you just observe and enjoy, the world around you will provide you with lots of ideas and your imagination will soar.