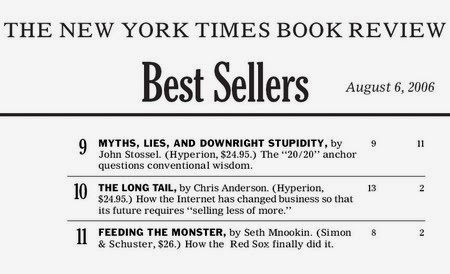 In the beginning, many writers have trouble distinguishing the idea of being a writer with the writing, itself. For some reason, perhaps the notoriety that a few writers achieve because of things like the New York Times Best Seller's List, many beginners think that’s all there is to it—write a book and you’re instantly propelled into the spotlight.

A current ad for a serious childhood immune deficiency disease shows several kids, who’ve survived the disease, talking about what they want to be when they grow up. Two of them seem to have a good grip on their dreams. One wants to be the top pitcher on major league baseball team while the other wants to write a cookbook for children. There’s no pretense. No extras. Just a straightforward dream.

However, the other two children have dreams that aren’t as concrete. One dreams of being a rock star. Not for the notoriety and the money, but because she thinks that rock musicians can play as loud as they want and that they get to drive around in a big bus with their name on the side. The second child wants to be a fireman—not because firemen save lives, but because they get to ride around in a big firetruck and slide down poles at the firehouse. Neither is thinking about all the work it takes to become either.

This second pair are thinking like many beginning writers or wannabee writers think about being a writer. They see the glamor and the fame they can get out of writing. However, the first pair are more direct. As beginning writers they would be thinking about what they might write, subjects, stories. They wouldn’t be concerned about fame and fortune but more about improving their craft.

And while all four of the above are children and think like them, many beginning writers, no matter what their age, don’t think about writing much above that level.

So before you get glamor stars in your eyes, you need to think about why you want to become a writer. Have you always wanted to be one? Did someone encourage you along the way? Did you want to emulate a famous writer?

All of the above reasons are good ones. Some people fall in love with words from the first time a parent reads them a story. Others are natural storytellers and want to share their stories with others. And don’t forget that special person who told you that you’re a natural-born writer.

And while it’s great to dream, making it as a writer requires work and dedication—lots of it.