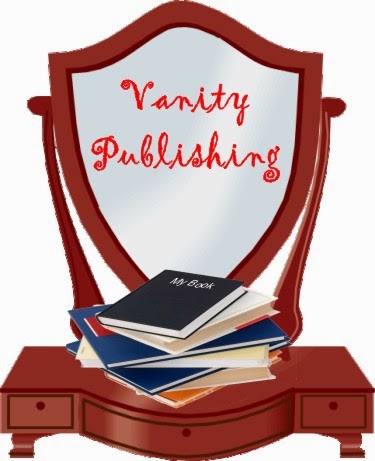 Lots of people think they have a story that everyone will want to read. But unless you’re a  celebrity or have done something extraordinary, no one cares. You could be the best writer in the world, but if your story doesn’t grab readers, it won’t matter. Don’t make the mistake of assuming that your story will be interesting to anyone beyond your family and close friends. And even they may not be interested.

Many writers truly believe that their story has the makings of the next New York Times bestseller, whether it be a messy divorce, their battle with cancer, or the adventure of a lifetime. But most of the time, their story lacks what it takes to make it big.

Those that have endured a traumatic experience often feel that the experience, itself, is enough to a make a story engaging. It isn’t. What’s needed is a hook, something to draw the reader in and keep them there. How much you’re involved in the story is irrelevant. What matters is how it affects the reader.

Once there was a woman whose husband had died after a failed operation. She blamed the surgeon and wanted to lash out at him by writing a book about the incident. What she didn’t realize was that she wanted revenge, not to educate her readers on how to avoid a similar situation or what to do if the same thing happened to someone they loved. This beginning writer wrote her story and then paid $8,000 to a vanity publisher to have it printed. What she ended up with was a room full of books and no way to sell them.

But in today’s digital world, you could write a book and put it on Amazon for next to nothing. So it’s important that you write your story with your readers in mind—what’s in it for them, not what’s in it for you.

Another problem with the scenario above is the word “beginning.” As a beginning writer, and most likely one who hadn’t written anything before, the woman would have lacked the writing skills and research expertise to enable her to do a professional job on her book.

A lot of seniors fall into this category. They feel that because they’ve lived a long life,  everything they have to say is interesting. They read memoirs of famous people and say to themselves that they could write a book just as good. But most of the time they can’t. The situation leads to a lot of frustration and disappointment.

So what does it take to hook your reader? First, your story doesn’t have to be earth shattering, but it does have to relate to readers on their level. It has to offer them something—information, advice, hard facts—that will allow them to apply whatever happens in the story to their own lives. This applies to both non-fiction and fiction.

Many beginning writers chose to fictionalize their stories to avoid having to be associated with them, thus avoiding the possibility of getting sued. Even if you turn your true-life story into a novel, you still have to relate it to the reader. And if your characters are anything like the real people in your experience, you could still get sued. But frankly, a non-fiction version will offer a lot more credibility since it actually happened to you.

Professional writers target their readers. They usually don’t write to a general audience, but to a specific group of readers—men, women, young, old—who would most likely benefit from what they have to say. True, bestselling books often get read by a large audience, but they weren’t written that way. They were first written for a specific one and then got picked up by other groups when the book became a viral hit.

So before you pour your heart out in a book that may not go anywhere, think about what you have to offer your readers.
Posted by Bob Brooke at 8:15 AM