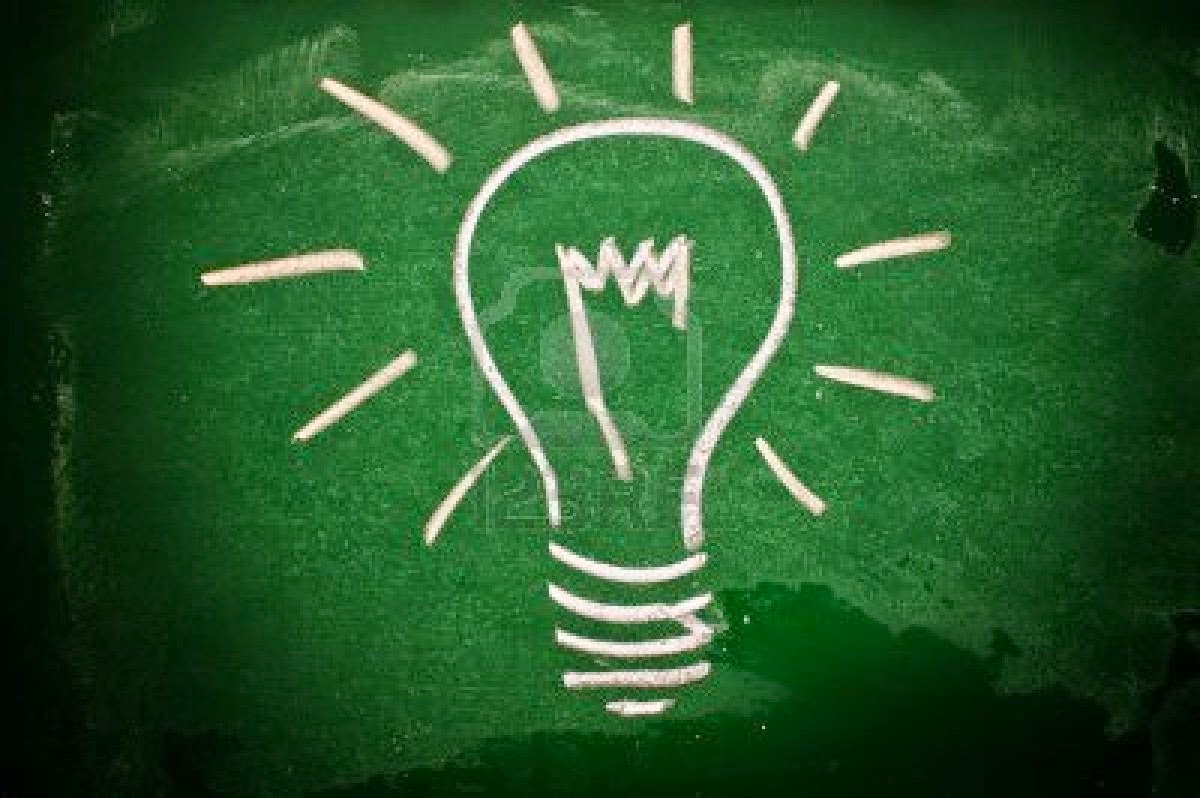 Do you feel like you need to go someplace special or exotic to be inspired? Do you look for an awesome place to become inspired. That place can be as near as your backyard. Maybe not literally, but close enough. There’s probably a lot all around you that you never see—or at least take for granted. But it takes more than just being in a special place or even a familiar one to be inspired.

Inspiration is a result of accidental stimuli. If that’s so, then it stands to reason that you’ve been waiting around for an accident. At some point in your life you’re bound to have some sort of accident. Perhaps in a car or a fall, or some other harm may come to you. It could be as small as dropping a plate in the kitchen. Essentially, that means you’ve probably been waiting around for an idea to strike. And chances of that are about as high as getting struck by lightening.

So how can you get inspired? To be inspired requires some amount of preparation. Not preparation in the classic sense, but preparation nonetheless. Perhaps it may mean an increased interest in a particular subject Your innate curiosity may lead you to learn more and more about a subject, so that when stimuli accidentally comes along, you’re prepared to become inspired.

You won’t be inspired in a vacuum. Sitting in a chair in your living room won’t inspire you. But sitting there watching an engaging documentary or an old horror film just may inspire you to write something on one of the subjects of these films, especially if the films cover subjects for which you have an intense interest.

There’s no mistaking that many consider travel a natural way to get inspired—to let things come along. Traveling to places that are similar to each other may lead to a complacency that stifles inspiration. But traveling to a place that offers a complex and very different culture from your own may inspire you in ways that you can’t imagine.

One writer who had traveled literally all over the world had the opportunity to travel to Russia soon after the fall of Communism. He knew little about the Russian culture, but understood foreign cultures from his travels to other exotic countries. When he arrived on Russian soil, he realized that this culture was like no other he had ever seen. The landscape was different, the culture was different, the people were different. In fact, they spoke an especially foreign sounding language he really hadn’t heard much before and couldn’t read.

But being assaulted by lots of accidental stimuli can be as bad as complacency. It’s a challenge to sift through it all and find a nugget of an idea or two that’s worth developing. Being different is of itself not enough. You must recognize the difference as it relates to you and your interests. What impressed the writer above was the warmth of the Russian people and how the culture was so very different from what he had been taught about Russia. He realized the richness of Russian history and became enveloped in it.

You may also be inspired by the details of nature. While a beautiful landscape may have an effect on you, it’s the little things you notice along the way—the delicate sculptural quality of a fungus on a tree trunk or the super size and brilliant color of a tropical jungle flower.

You can literally find inspiration in your backyard. A stand of bamboo, though small, may give you the feeling of being in a Chinese forest. The only thing missing are the pandas. Now take a closer look and become inspired.