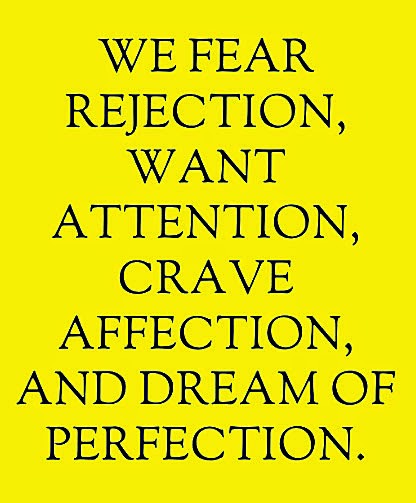 The reading public believes that all writers should practice perfect grammar. People are almost unforgiving in this respect. If a doctor slips up on a diagnosis or treatment, the patient doesn’t go back to him or her and correct them. In fact, most patients probably wouldn’t know if their doctor had made a mistake unless he or she said so or something unusual happened.

But with grammar—that thing that everyone studies in school—it’s different. Everyone either uses good or atrocious grammar. For many who perhaps didn’t finish high school or perhaps stopped their education after graduating, daily grammatical mistakes are forgiven—“They don’t know any better.” If a person is college educated, that forgiveness is less forthcoming—“They should know better.” But for writers, for which grammar is a tool of the trade—“They ought to know better.”

Yes, writers ought to know better, but they’re also human. And in conversation, perhaps in the heat of the moment, they may occasionally make a grammatical mistake.

English usage is right behind grammar. Writers seek to practice correct English usage, but with styles changing every five years or so, it’s hard to keep up with what’s acceptable or not. Readers forget that today’s writing style is vastly different from say that of the early 20th century.

Unfortunately, a lot of writers, stylistically speaking, are still back in the mid-20th century. Some will tell you that’s the way they learned to write in school, and so they continue using outdated English usage. A good example is the use of dashes. Today, readers are more visual, therefore writers use dashes more often to visually separate information from the main body of the text.

Another example is the semi-colon. While businesspeople and academics still hold on to using this form of punctuation, many of today’s writers opt to forgo using semicolons. Instead of joining two thoughts with them, they create two separate sentences whose similar content joins them automatically.

Lastly, writers strive for perfection in their content. Not only should sentences be complete and logical, but thoughts and ideas need to be, also. In a shorter piece, that’s usually not a problem. But when a writer is working on a book, a play, or a screenplay, he or she can lose sight of where they’re going. And if they don’t check for consistency once in a while, they may lose their readers as well.

Perfection for most writers comes during the revising and rewriting process, after they’ve finished writing a piece. But going over and over a piece, constantly revising it, can do more harm than good. Too much revising is as bad as too little. Trying to be too perfect can ruin a good piece of writing.

For many writers, perfection comes after working on many pieces. Each one adds to a writer’s overall sense of perfection. To be a perfectionist too early on can stifle not only a writer’s creativity but his or her ability to write.