Publishing Online—Where Are We Now

The Internet continues to grow as a publishing medium for both articles and books. It took a while, but readers as well as writers seem to be accepting it as a bonafide publishing venue. 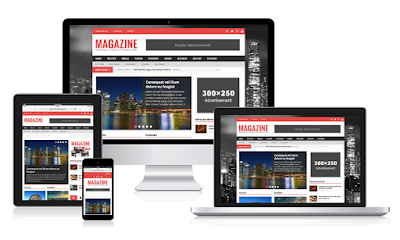 This added confidence seems to be encouraged partly because of the volume of writing in the form of blogs, Web content, and e-books now available online. In addition, the number and types of electronic devices on which to read it has increases exponentially. While many readers avail themselves of this writing on laptops and tablets, an equal number or more access articles and blogs on their smartphones.

And although it had taken quite a while for writers and periodical publishers to accept the Internet as a viable publishing medium—even though it’s not a majority as yet—more and more are turning to it every day. 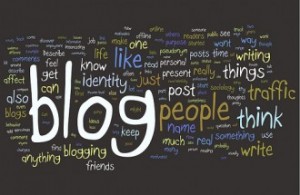 The number of blogs has exploded since 2010. Platforms such as Google’s free Blogger have made it easy for writers to get the word out. Many have turned to Wordpress, thinking it to be more professional. But when it comes right down to it, it’s not the platform that draws readers, it’s the writing. It’s the difference between writing polished work on a high-tech computer or writing it by hand on a paper towel. In the end, it’s the quality of the writing that counts.

The fact is no one–editors, public relations people, and, yes, even writers–recognize the Internet as a legitimate publishing medium. One reason is that essentially non-writers communicate on it. And even if a professional writer publishes pieces on Web sites, there’s no way to tell the difference. Sure, the writing is most likely better quality, but there’s no definite line as there is in print publishing.

Secondly, few Web sites pay little or nothing for contributed work. Most site owners, beyond the corporate sites, are people with a special interest and are not professional editors or writers. And that’s the rub. Sites that do offer writers opportunities for publication don’t have any approval process, so they accept everything. Someone has got to decide which pieces are good or not before posting them.

However, today both amateur and professional writers seem to have found a place somewhere online. The difference in how they present themselves is two-fold. 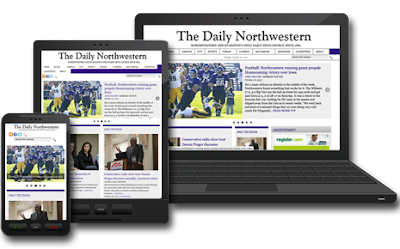 First, the professional edits and polishes their work before posting it online, whether it’s a blog or an article submitted to an e-zine. Also, blog subjects tend to be slanted to the reader and not personal in nature. Amateurs, on the other hand, either don’t know how to edit their work properly or ignore this process and essentially post their first drafts.

Second, amateur and non-writers seem to be confine their posts to personal blogs, product reviews, and comments after articles. Some set up personal writing Web sites where they post short stories, personal blogs, or poetry.

The day of professional blogging is upon us. Investigative journalism has found its way online and these writers—as professional as any newspaper or magazine writers, some of whom formerly wrote for print markets—are getting paid for their work.

Pay for online work is increasing, also. While e-zine publishers generally work with very low or non-existent budgets, some have come to realize that paying professional writers attracts visitors to their sites. Many major newspapers, such as the Washington Post, have online editions that feature some of the same writers they feature in their print editions.

Next Week: Where Do You Start to Publish Online