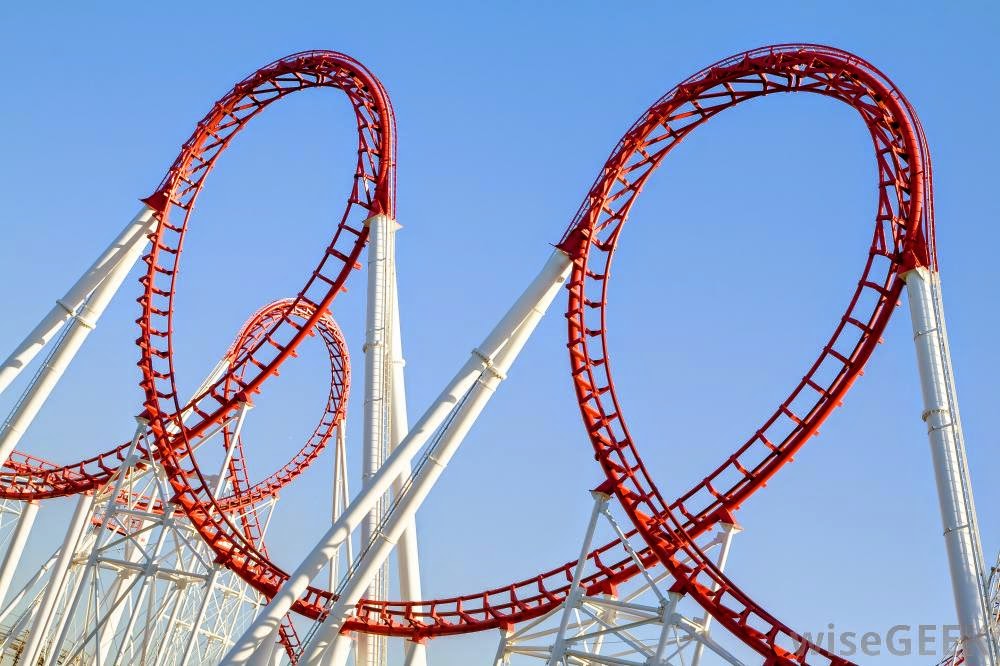 Remember the days when rollercoasters were the most fun ride in an amusement park. The cars crept slowly up the incline, seemed to hesitate for a moment, then gravity took hold and they plunged to the depths, riders screaming all the way.

Today, the cars still plunge, the riders still scream, but at ever-increasing, sometimes dizzying, speeds. Believe it or not, the same thing is happening to freelance writing.

Technology has taken rollercoasters to literally new heights with more curves and many more screams. It has done the same to freelance writing. Since the 1990s, computers have changed the way freelancers do business. They’ve allowed writers to work anywhere and find information on practically any subject in seconds. But those same computers have also given editors an extra edge that previously only freelancers could provide them. You’d think all this technology would provide loads of publishing opportunities for writers, but unfortunately, the opposite is true.

Sure, there are loads of additional opportunities for writers, like blogs and ebooks, but most of these pay little or nothing. And as a freelance writer, you can’t live on that.

Technology has also cut into traditional freelance markets. And while communication happens in an instant today, there are more writers out there than ever before—all trying to make a go of it as freelancers. That number also includes all those editors and staff writers who lost their jobs because of publications closing.  So even if you think you’ve sent an idea to an editor quickly, someone else will have sent the same idea faster and gotten there first.

Freelancers used to use the U.S. Mail to not only send queries with ideas, but also finished manuscripts. Today, if you don’t use some sort of electronic form of communication, you’re out of luck. However, there are still some editors who haven’t adapted to 21st-century communication and insist writers send everything by snail mail.

In today’s freelance writing environment, writers experience higher highs and lower lows. When they fall, they fall hard. So much today depends on the idiosyncracies of technology.

For instance, one writer developed a long-standing regular gig writing content for Web sites.  The same person, his biggest client, owned a group of sites. He began pulling some sneaky tricks, trying to get more hits on Google. Google discovered this and pulled all of the client’s sites from its listing which effectively knocked out his sites, putting the freelancer out of work.

Because many people get their news from the Internet and T.V., the newspaper market, which provided many freelancers with bread-and-butter work, is virtually dead.  And while there may seem to be more magazines available today, many specialize in one subject. And a specialty market will only support a limited number of publications.